Ford EcoSport: Everything You Need to Know 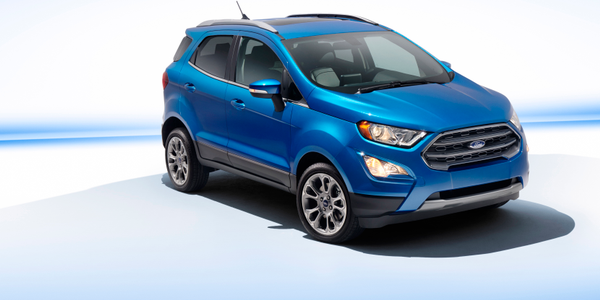 For those of you who’ve forgotten, the sub-4 metre segment began with the advent of the Premier Rio. However, it was the EcoSport that had followed later and inspired other manufacturers to follow suit. The American brand had garnered some 30,000 bookings for the SUV when it was launched back in 2013, and managed to attract buyers from the sedan segment. As the years have passed, various car manufacturers like Maruti Suzuki, Hyundai and Tata began introducing their models, which eventually lead to a gradual drop in the EcoSport’s sales. In 2017, the EcoSport received some mid-cycle updates that included a redesigned front-end, larger wheels and more equipment. The EcoSport has been known for its handling prowess, good body control and robust build quality.

Ever since its facelift in 2017, the EcoSport has carried a bolder look. At the front, you’ll notice that there’s a huge twin-slat grille with honeycomb mesh behind it. The headlamps too, are larger and more stylistic than before, while the high-set fog lamps look pretty cool as well. The side-profile remains more-or-less the same, barring the sporty 17-inch alloy wheels. The tail-mounted spare wheel remains; however, on the international model, it has been deleted. In terms of dimensions, the EcoSport is 3998mm in length, 1765mm in width and 1647mm in height. The wheelbase stretches across at 2519mm. The basic trim weighs in at 1220kgs. The ‘Dragon’ petrol engine is impressively refined with barely any three-cylinder thrum from the motor. 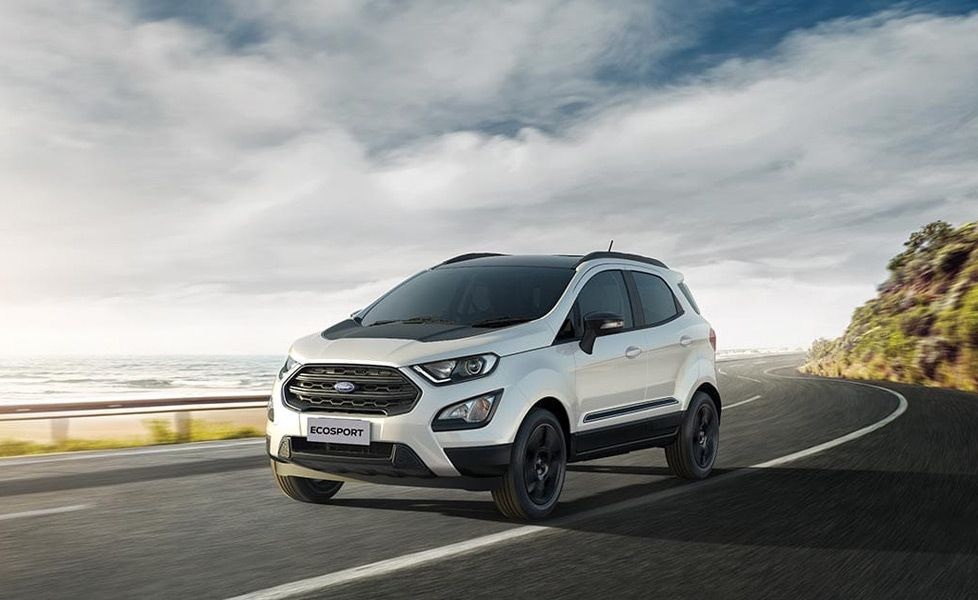 Also, the engine is quite responsive, pulling away from a standstill without any hesitation. Power delivery is linear and acceleration is strong. This motor can had with either an automatic or manual gearbox. In order to make the most of the power, you can use the paddle-shifters. As for the diesel engine, it is smooth and pretty responsive but can sound a bit coarse at times. However, the five-speed manual gearbox it is mated to, isn’t particularly smooth. In terms of specifications, it gets a 1497cc, 3-cylinder engine that produces 121bhp and 150Nm of torque and a 1498cc, 4-cylinder engine that makes 99bhp and 205Nm of torque. Paired to both engines is a 5-speed manual, with the option of a 6-speed automatic transmission for the petrol model. Both engines are BS-VI compliant.

The Ford EcoSport has a fuel tank capacity of 52 litres. In terms of mileage, the manual diesel model is capable of returning 23kmpl, while the manual petrol model returns 17kmpl by ARAI, and 14.8kmpl for the petrol automatic model, in BSVI guise.

Step inside the cabin, and the first thing prominently visible is the free-standing touchscreen infotainment system. The Sync 3 interface boasts of good graphics is very smooth to operate. The instrument cluster gets a black surfacing that shows you the speedometer and the tachometer. The steering-mounted audio controls have a feel-good factor about them. The quality of everything – from the buttons to the knobs for the touchscreen, AC vents and controls – is top-notch. Large door bins and cup holders are at your disposal too. There’s also a nice armrest in the middle of the front seats. The seats are well cushioned and comfortable with decent room for the occupants. 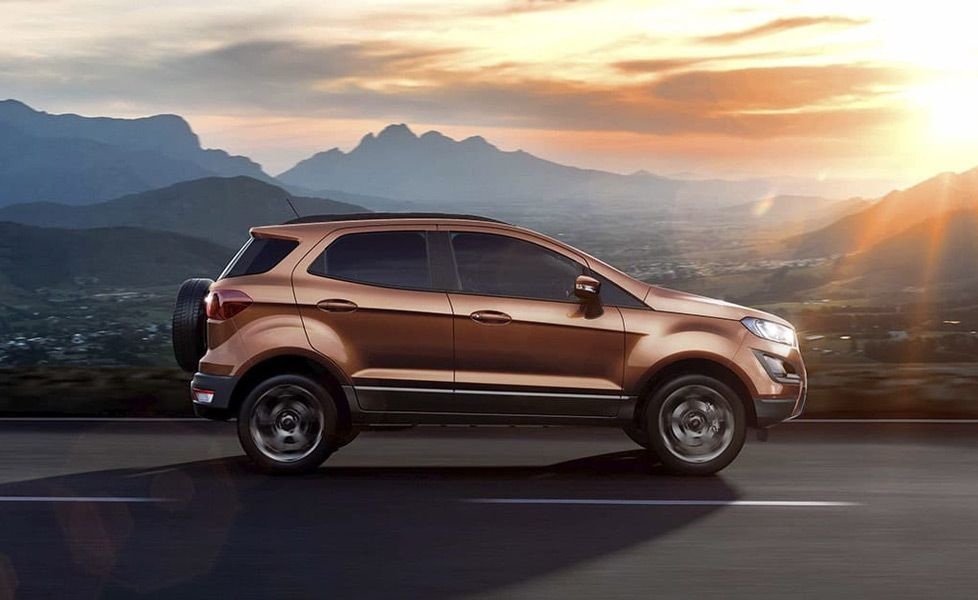 The Ford EcoSport, as of early 2020, is sold in seven shades: Lightning Blue, Moondust Silver, Race Red, Smoke Grey, Diamond White, Canyon Ridge and Absolute Black.The paint quality and finish for all the shades is excellent. We particularly found the Canyon Ridge to be the most striking of all colours, but the one that’s sure to be a hit among Indian car buyers is Smoke Grey.

All the details regarding the Ford EcoSport – namely, the engine, specifications, variant-wise equipment, colours, dimensions, interiors and exterior details are extensively covered in the company’s model brochure.

For more on the Ford EcoSport, be sure to tune into autoX 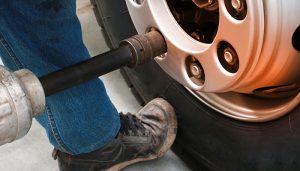 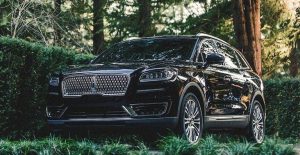 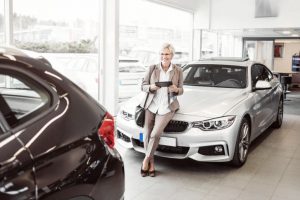